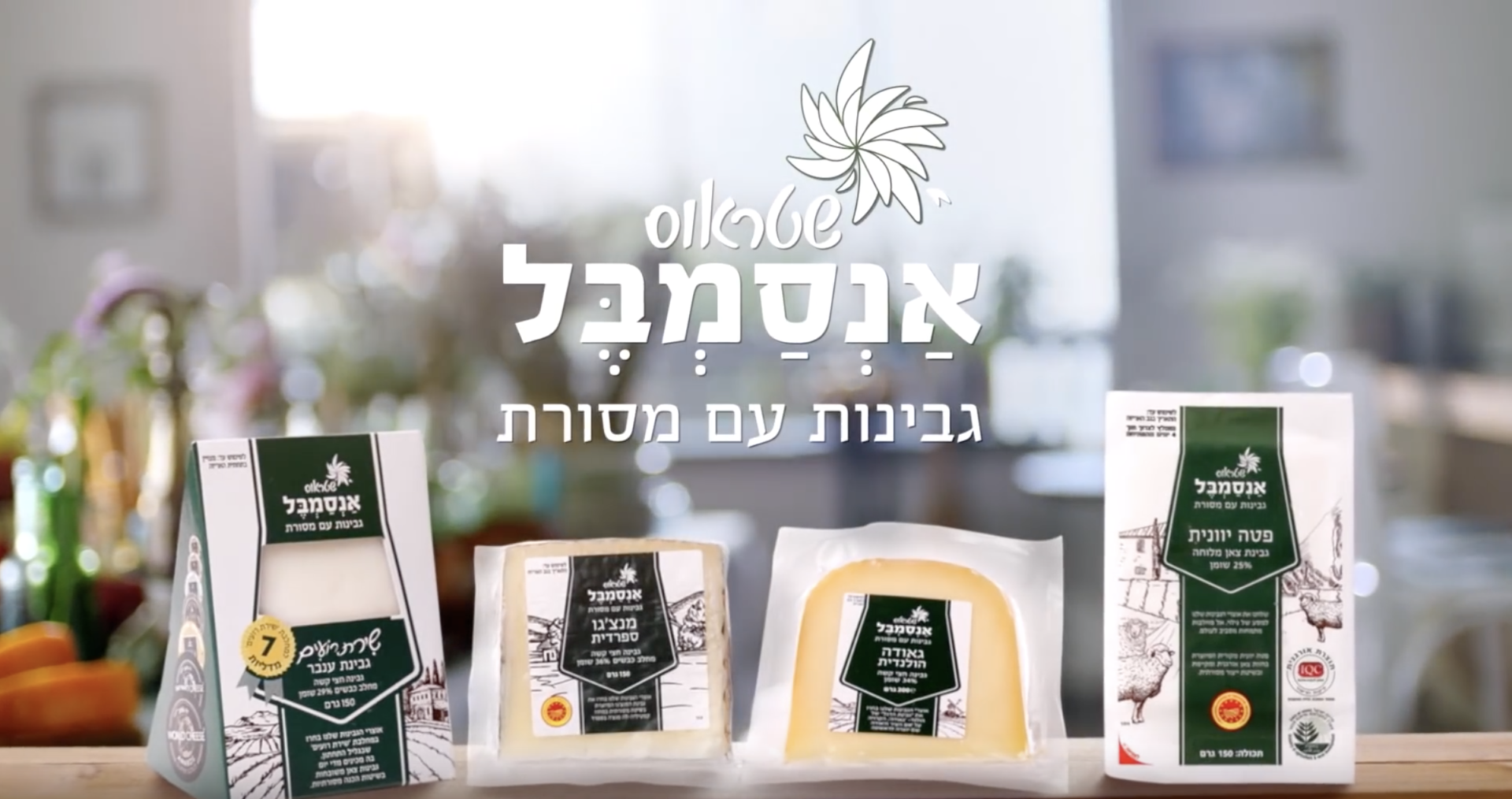 Strauss returns to the cheese-making tradition started in Israel’s north by Hilde Strauss in the 1930s, though the launch of their range of quality cheeses ‘Ensemble’. The challenge was creating a fabulous digital campaign on a low budget which emphasizes the best features of the product: tradition, quality, a range sourced from across the world, and product prominence among its competitors.

Strategy
Creating a clip appealing to food-lovers, inspired by Netflix's masterful series Chef's Table, which gives respect to the cheeses, the production process, the places and people who make the cheeses, and the variety in the range under the slogan ‘Cheeses with Tradition’. The clip was led by Michal Mor Melamed, a cheese maker from the Galilee whose signature appears on the ‘Ensemble’ range. The clip was filmed in the Galilee at Michal’s dairy farm and presents the story of the cheesemaker, and the true stars of the table, Strauss’ Ensemble Cheese range. 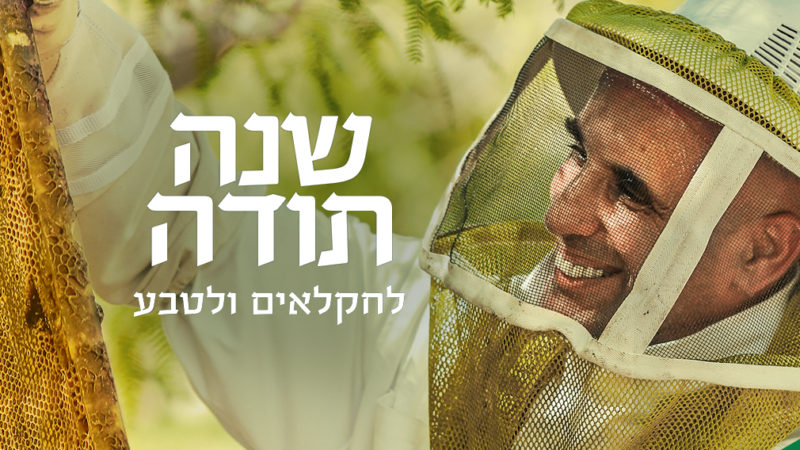 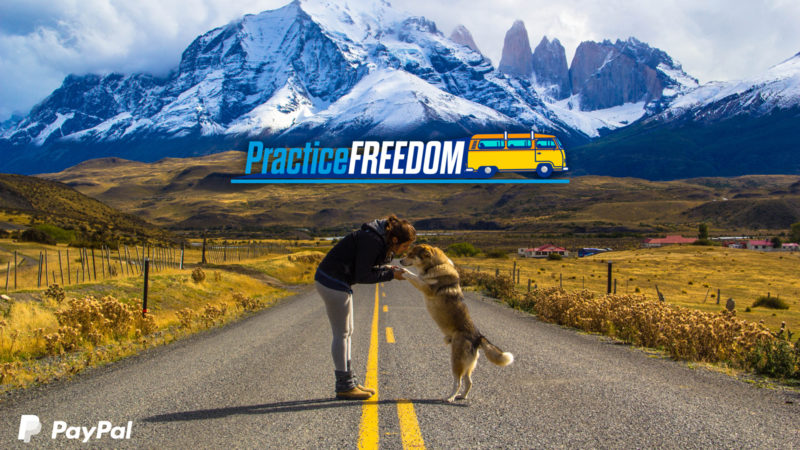