The Ono Academic College is a private college, considered to be amongst Israel's fastest growing institutions for higher education. With over 14,000 students, the college offers a wide variety of academic degrees and programs, including its unique and highly sought after Bachelor Degree in Advertising and Marketing Communications.


Tasked with positioning the Advertising and Marketing Communications program as a prestigious academic course in its field, our challenge was not only engaging with potential students but also attracting the attention of industry leaders as the future employers of the program's graduates.

Strategy
We understood that the most effective way of attracting advertising professionals was to give them what they love most- themselves.
Hence, we joined forces with the talented actor and comedian Guri Alfi to create a web series called: ‘Guri Alfi talks with advertisers about advertising. 9 episodes with embedded marketing”.
In each episode, Guri spotlighted a different aspect of the advertising industry and discussed it with one of Israel's top creative minds and advertising gurus.
Results
The web series consisted of 9 hysterical episodes and generated hundreds of thousands of views due to its original, viral content.
The campaign received great exposure on popular advertising blogs and websites such as Ice, Globes, Mizbala and more, ensuring our message resonated with our targeted audience and reached the right ears. 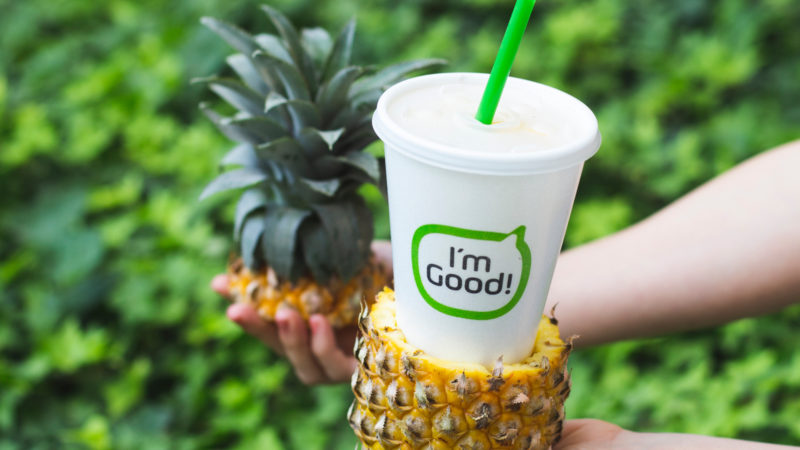 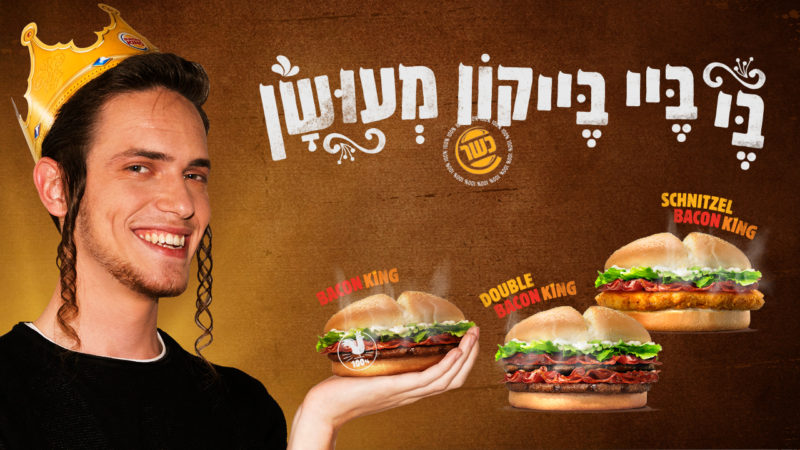