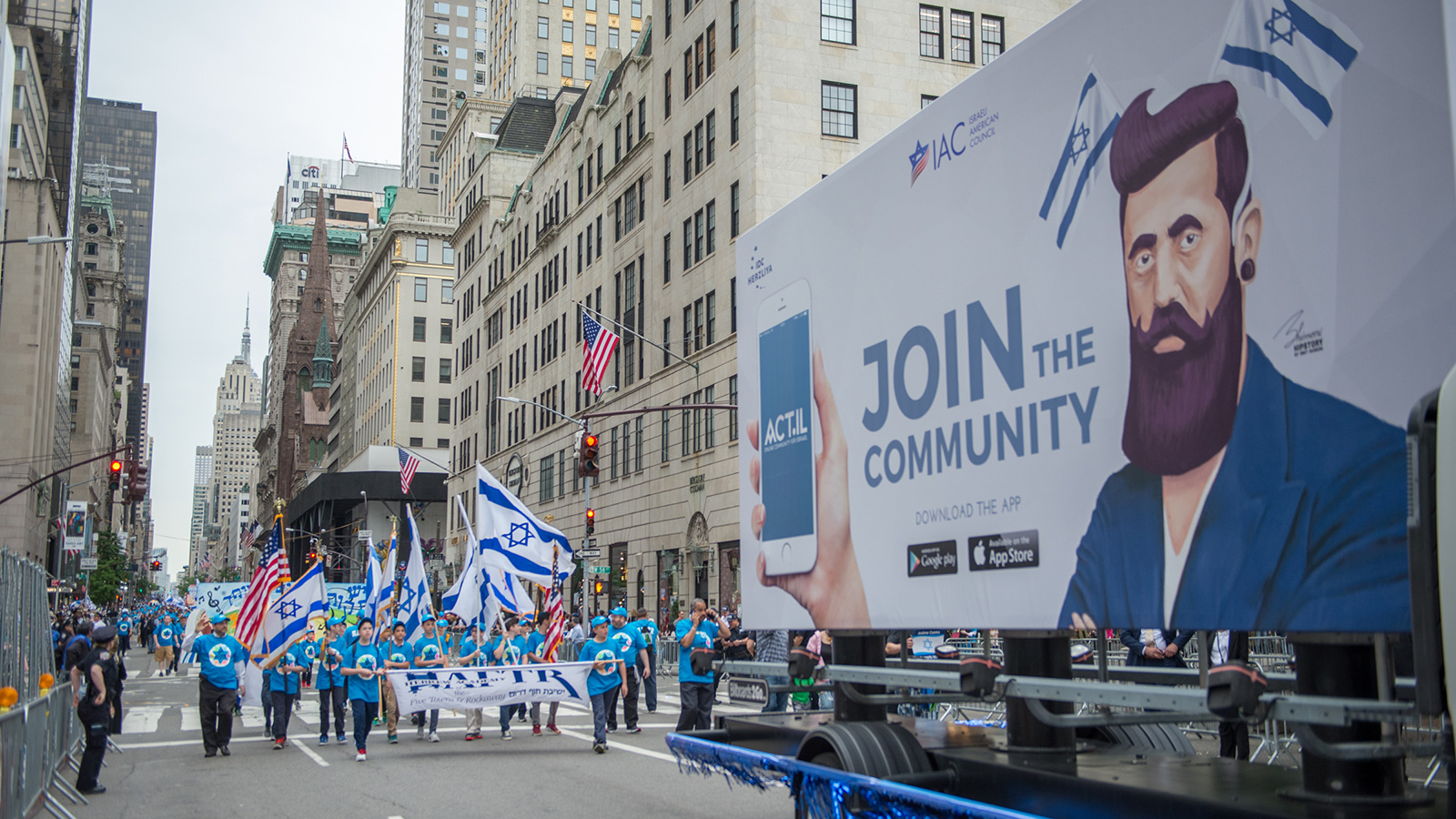 Tens of thousands of activists - in the service of Israel

In June 2017, the IAC together with the IDC Herzliya launched an unprecedented initiative with a mission to create a global, pro-Israeli digital community in the form of a designated platform entitled ACT.IL. The app was launched as part of a wider public campaign led by the Ministry of Public Diplomacy and Strategic Affairs and works to bring together activists from across to world to fight for Israel in the virtual sphere.

We launched the campaign during New York's annual Israel Day Parade, a huge festival in the city and for the Jewish community. The event garnered much media visibility and conveyed the initiative's core messages through a series of events, which encouraged the community to take an active, effective role in advocating for Israel.

The campaign received widespread coverage in the Israeli press and motivated hundreds of activists to participate in combatting online incitement. Since its launch, 10,000 active users have joined the ACT.IL app and were able to significantly influence the digital discourse. 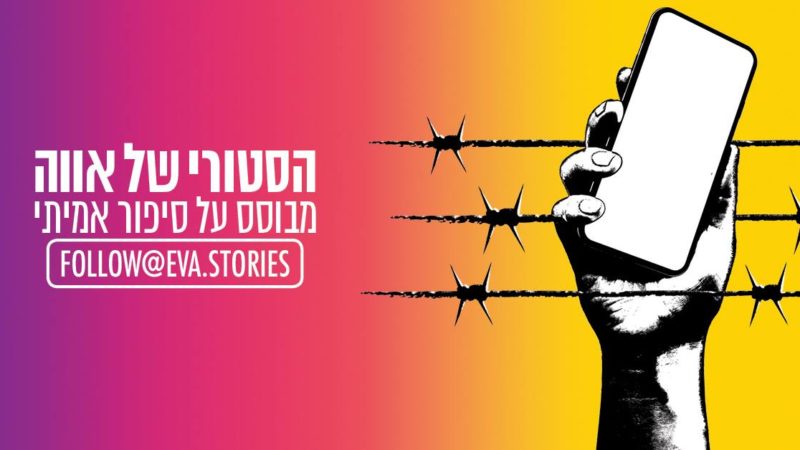 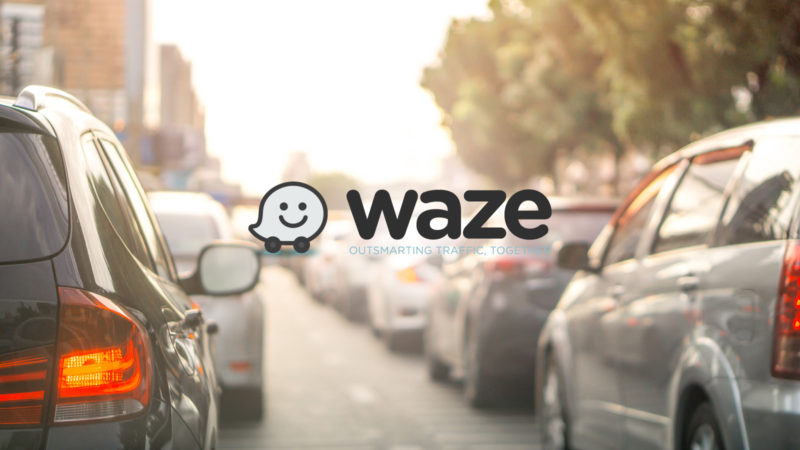