Strauss' Yad Mordechai brand is a household name, fondly accepted as a staple in the Israeli cooking and culinary world. The brand is best known as the market leader in the honey category and for its range of olive oils and confectionery which is recognized as of high quality and quintessentially Israeli. The challenge is to create brand prominence and resonance in a competitive market in food categories in which Yad Mordechai is lesser known?

Strategy
The strategic decision was to embark upon a huge, year-long campaign launched on the classic Israeli national holiday – Rosh HaShana. The festival, already a stronghold for the brand was chosen as a natural base to launch the concept that Yad Mordechai is so much more than honey.
The unique campaign, which was comprised of a television commercial, banners, billboards and social media advertising was led by real farmers – rather than actors actors, who were filmed during their work. The campaign emphasised the people behind the products, presenting the farmers in the orchards, olive groves, pepper allotments and honey hives, producing the raw materials and juxtaposed with the final products. The television commercial and a huge billboard on the Ayalon road – Tel Aviv's main thoroughfare and a strong online and social media presence, together with the pun "Shana Todah" which translates to "a Year of Thanks" Yad Mordechai was recognized for a year of thanks to both to nature - and to its farmers. 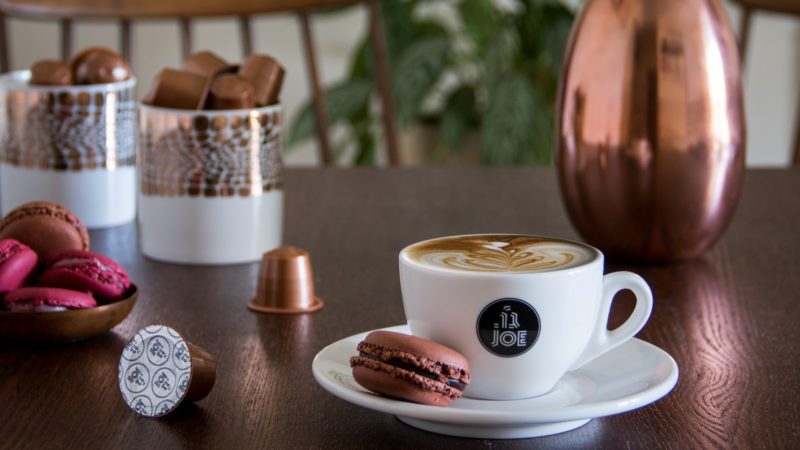 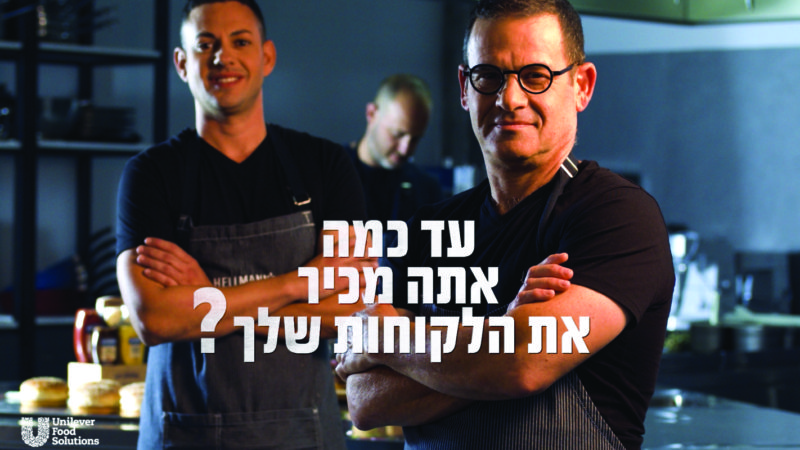