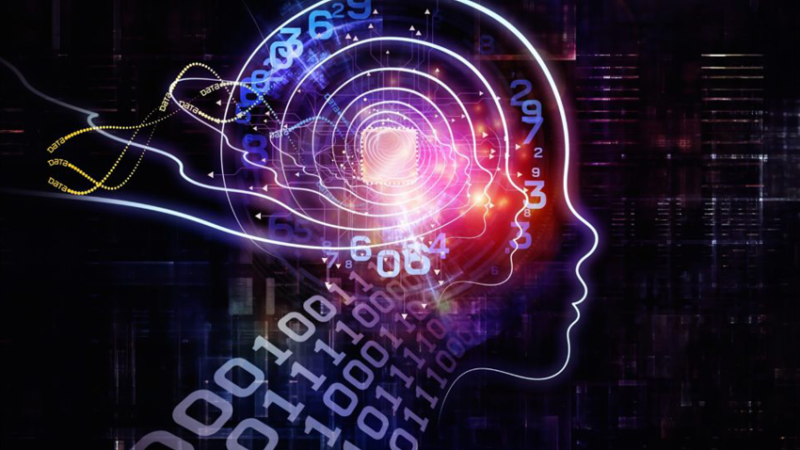 After a lengthy tender process, technology giant IBM selected the Debby Group to manage its public relations activities in Israel. IBM joins a number of international technology companies represented by the Debby Group in Israel, including HP, PayPal, AGT and more.

With an annual turnover of more than $80 billion, IBM creates software, hardware and cutting-edge solutions for the development and assimilation of advanced technologies. IBM’s applications are used in the fields of cloud computing, artificial intelligence, blockchain technology and data and cyber security, as well as in the areas of business analytics, mobile operation, IoT, data storage and e-commerce technology.

IBM offers its Watson Artificial Intelligence platform as a cloud service to help organizations participate and advance in this era of cognitive computing.

IBM’s clients include 90% of the world’s largest banks, nine out of ten of the world’s leading energy companies, 40 of the 50 largest retailers in the world and 92 of the world’s 100 leading health organizations. IBM’s core computers process 75% of all existing business data.

The company’s global R & D laboratories, located in Israel, include: the company’s largest research laboratory outside of the United States which employs the world’s leading researchers in the fields of artificial intelligence, IoT, medicine and more; a software development laboratory in Givatayim; company head office in Petah Tikva; a data storage laboratory in Tel Aviv; and the Institute for Excellence in Cyber Research in Be’er Sheva, established in collaboration with Ben-Gurion University. The company employs thousands of employees in Israel. Daniel Malka is the current CEO of IBM Israel.